Gaming, gaming and more gaming! I’ve been on a great roll.

I’m loving The Comiq by Yu-Gi-Oh! creator Kazuki Takahashi. The way he drew the faces turned me off a bit at the beginning but I was won over by the great backgrounds with nice inking and of course the story.  It’s a classic who dun it?! murder mystery and I’m sucked into the story already. I only pray that VIZ media doesn’t drop it from the North American digital edition.

In real life, as well as this story, prison inmates are made to draw manga backgrounds to acclimate into society. Up-and-coming mangaka Ryota Sakamaki is hard at work on a new series, advised by his sister Mihana and taunted by the super-popular mangaka Seiya Himekawa.

Ryota’s work begins to reveal unsettling parallels to a murder that took place years earlier—and he learns Baba, the supposed murderer in the case, is drawing his backgrounds. Convinced Baba is innocent based on the drawings, Ryota sets out to prove it with the power of manga.

Dr. Stone and The Promised Neverland are still going strong with the stories hitting some suspenseful potential climaxes at the same time.  Who will die and who will survive are still in question as both series leave you hanging at chapters end.

The Promised Neverland is slated for an anime and I would bet Dr. Stone will have one eventually. 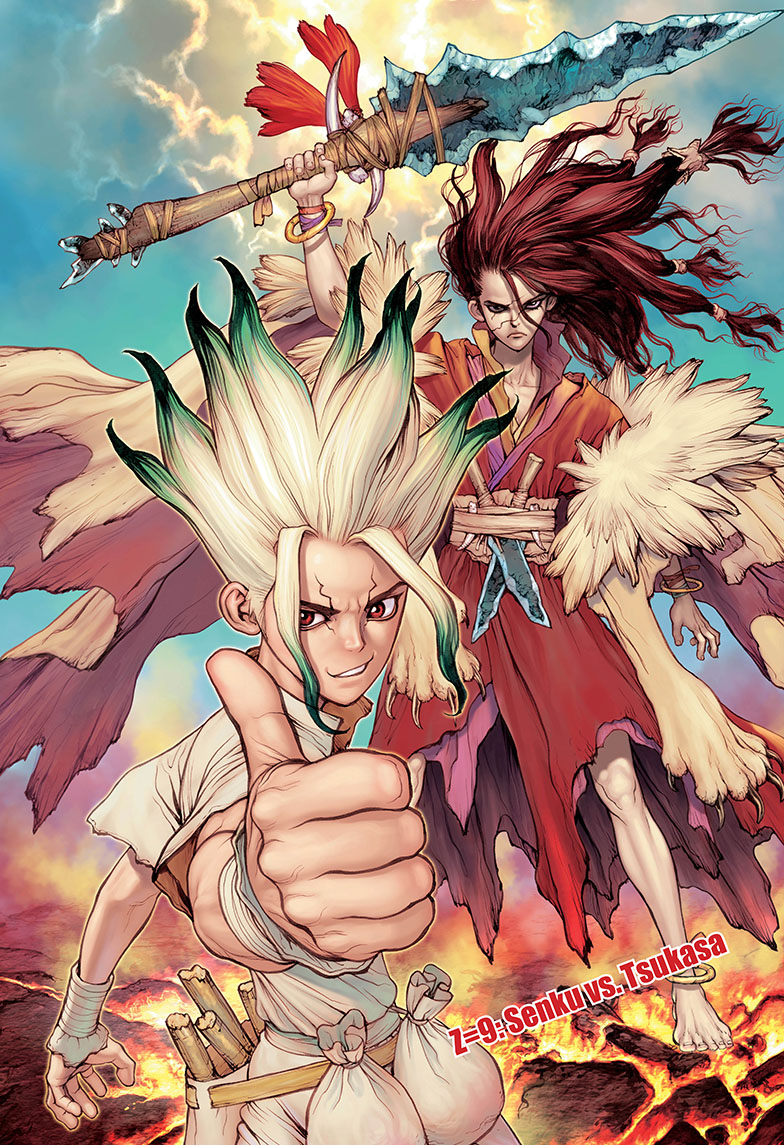 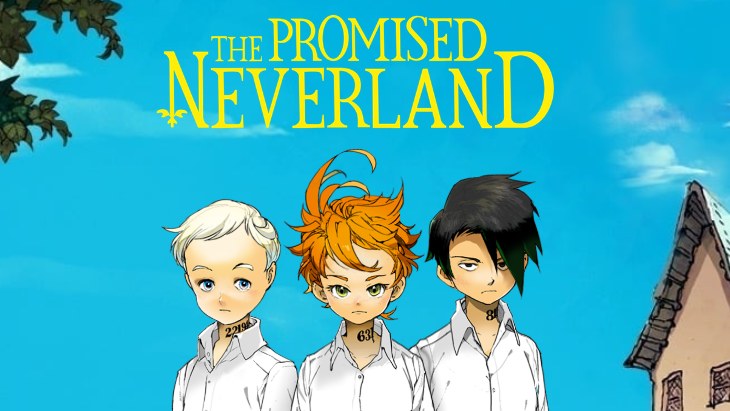